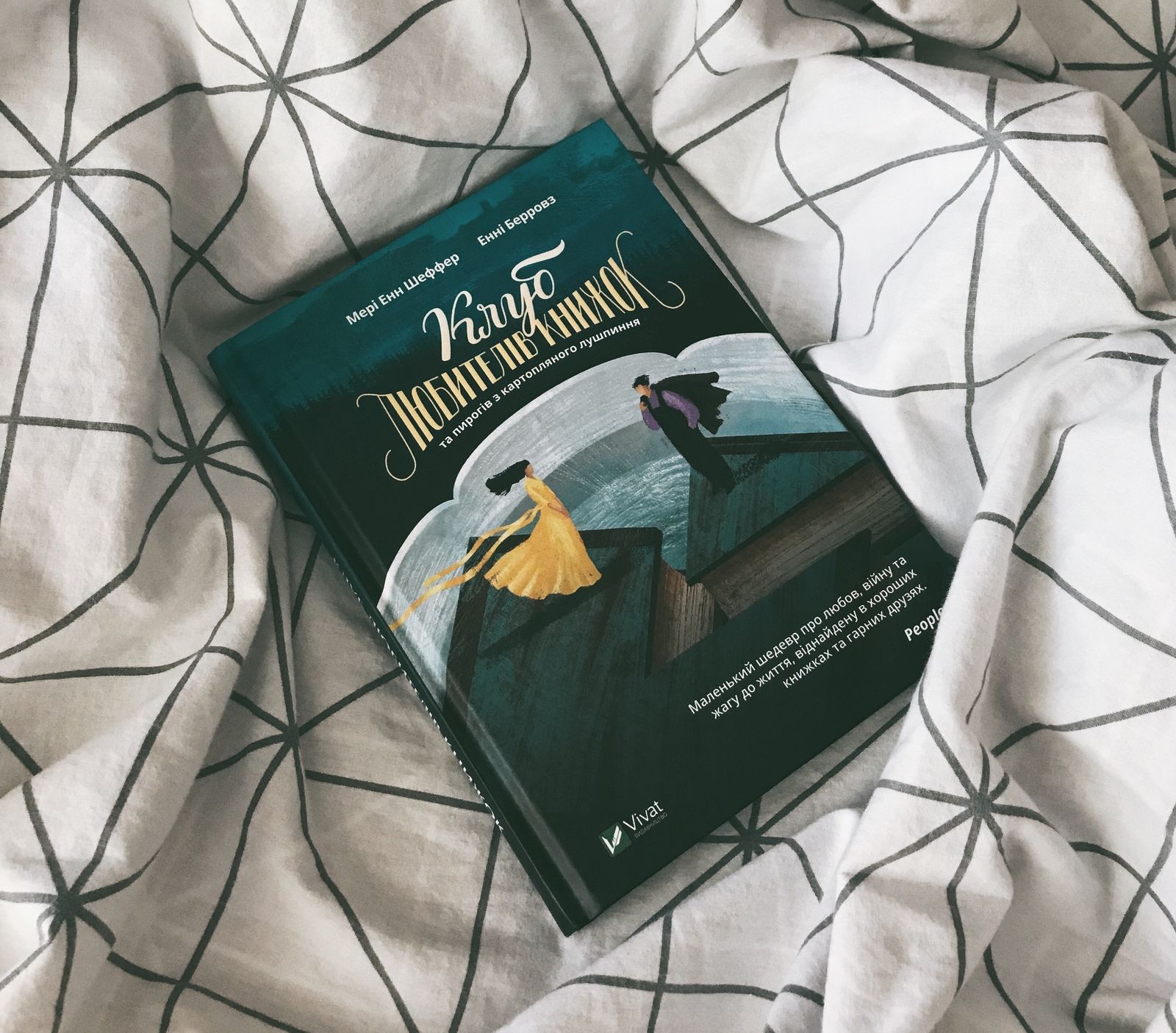 To my shame, I never heard about Guernsey Island before. I love imagining the British coastal towns, their slow life happening between old cosy homes and little streets. I also love thinking about the sea and the white cliffs surrounded by marine calmness. So, when I found out about Channel Island and Guernsey, in particular, the beautiful picture that appeared in my head amazed me.

The Guernsey Literary and Potato Peel Pie Society is a beautiful book written by Mary Ann Shaffer and her niece, Annie Barrows. It is an epistolary novel, which means the book consists of a series of letters the main characters exchange.

The story begins when the young author of comedy columns about WWII, Juliet Ashton, goes on the book promotion tour. Traveling from one place to another, Juliet keeps communicating with her friends through letters. Telling about her life and adventures in a lighthearted playful manner, Juliet is the character you want to be friends with from the first pages.

Unexpectedly, Juliet receives a letter from Dawsey, the passionate reader from Guernsey Island. They start sharing their thoughts on Charles Lamb, the favorite author of both of them. Soon, Dawsey tells Juliet about other readers on Guernsey and the literary club established by them during war times.

As Juliet starts exchanging letters with Guernsey Literary and Potato Peel pie society, she finds herself shocked and amazed by the stories told by its members. The people of Guernsey had lived through loss, grief and hardships. They have lost their beloved ones. But with the books and each other's support, they started regaining the ability to find happiness and joy in the simplest things.

Being completely overwhelmed by the stories told, Juliet decides to write a book about brave and courageous people of Guernsey Literary club. She visits the island to meet her pan friends and find some new details for her book.

Exploring the beautiful Guernsey coastal path, Juliet enjoys the company of friendly and openhearted people and begins finding a new perspective in her life. Though, such a beautiful soul as Juliet can't be alone for too long. Not surprisingly, she is approached by a wealthy publisher, who can show Juliet to the cream of American society.

Torn between a bright prospect of being a wife of a rich gentleman and living her life as a free successful writer, it's not even a question what choice the young author makes. Although some reviews on Goodreads do say that letter format didn't go well with the writing itself, I liked the book.

Of course, The Guernsey Literary can't be compared to other examples of WWII historical fiction, such as If This A Man by Primo Levi or Anne Frank's diary. But, it is a touching and honest book about the feelings of the people, who were unlucky to know what the war is.

This book proves that no matter how devastating and tragic the war is, it isn’t able to ruin kindness, love, empathy and fidelity. It can’t destroy the good in people. 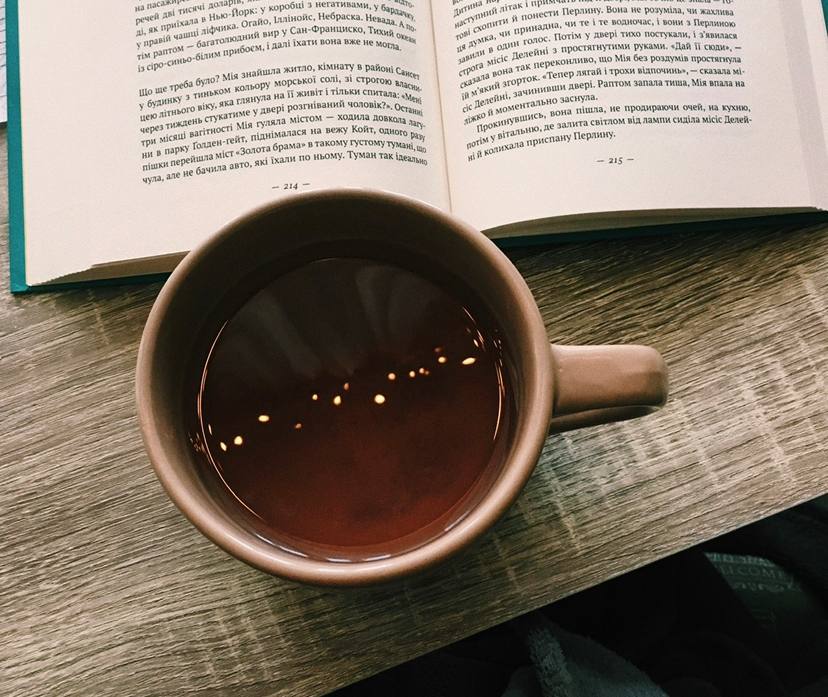 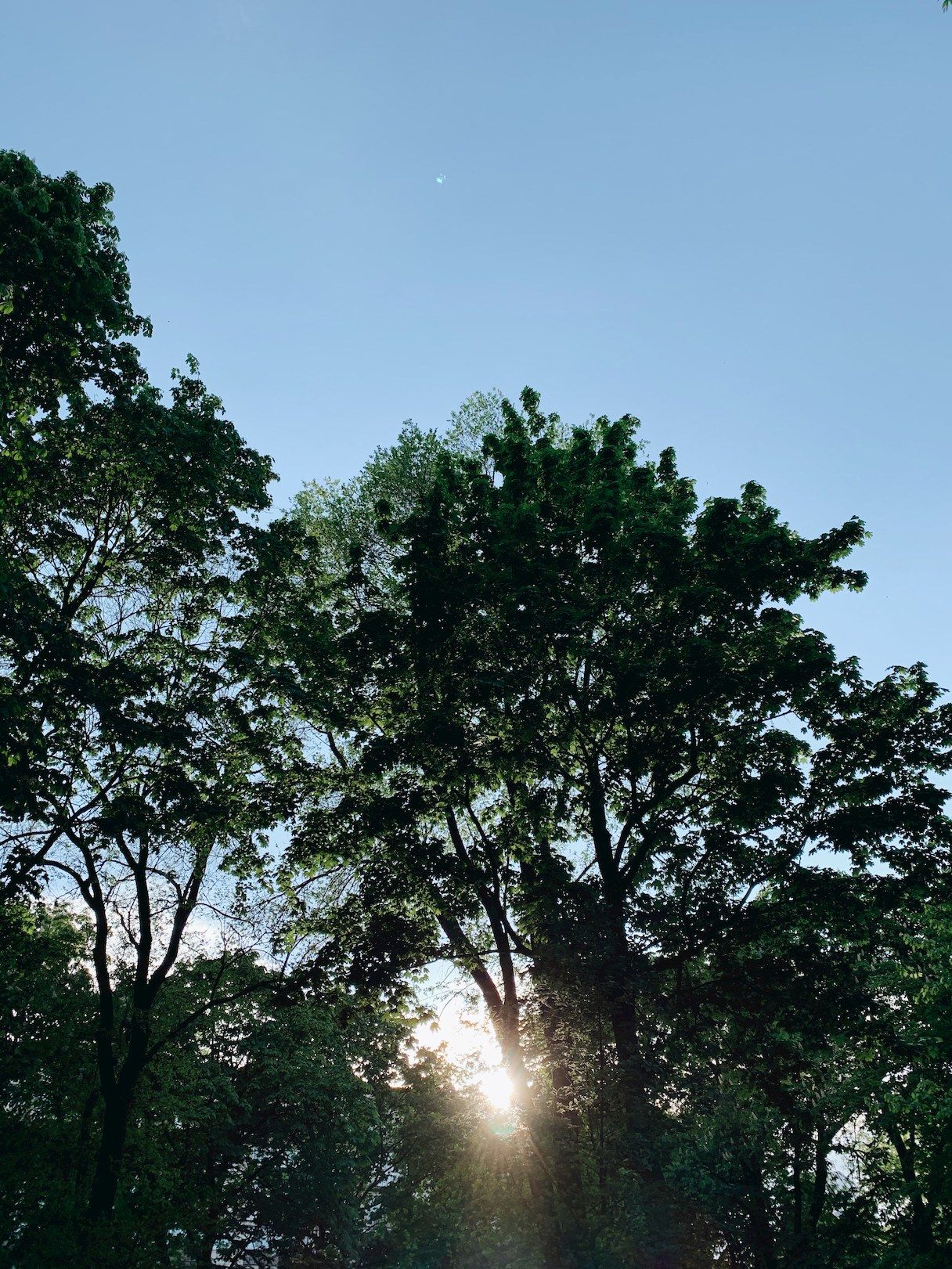 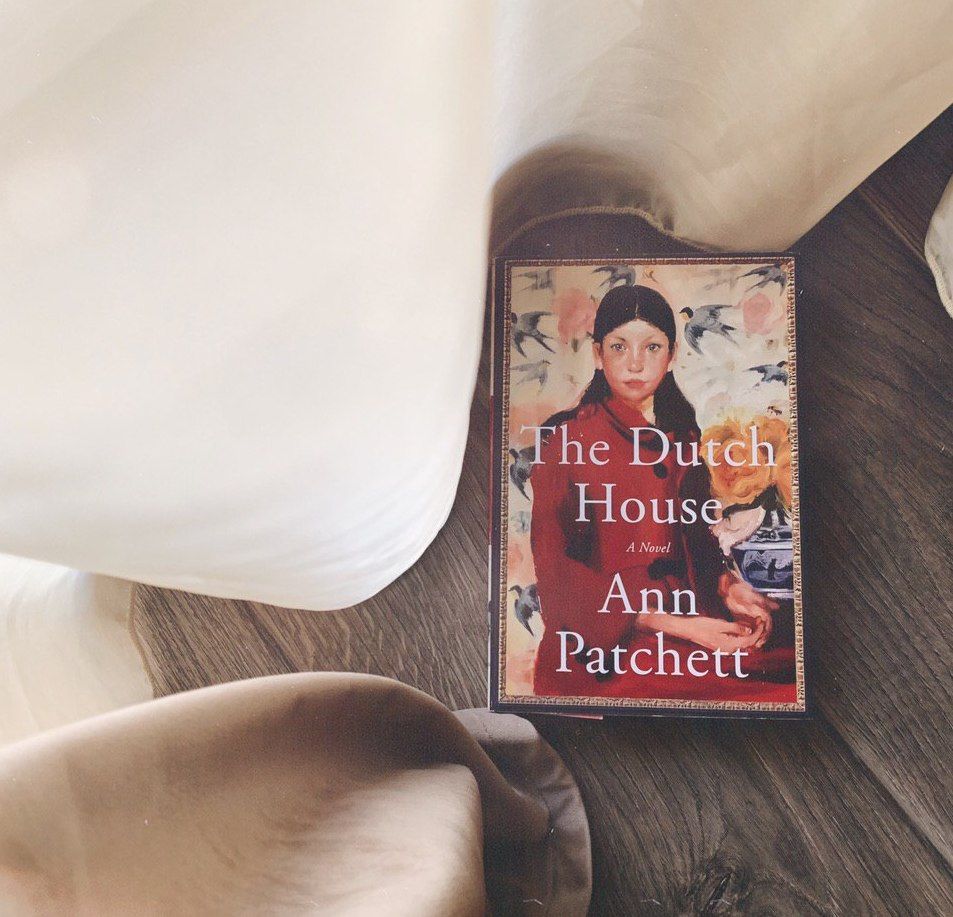