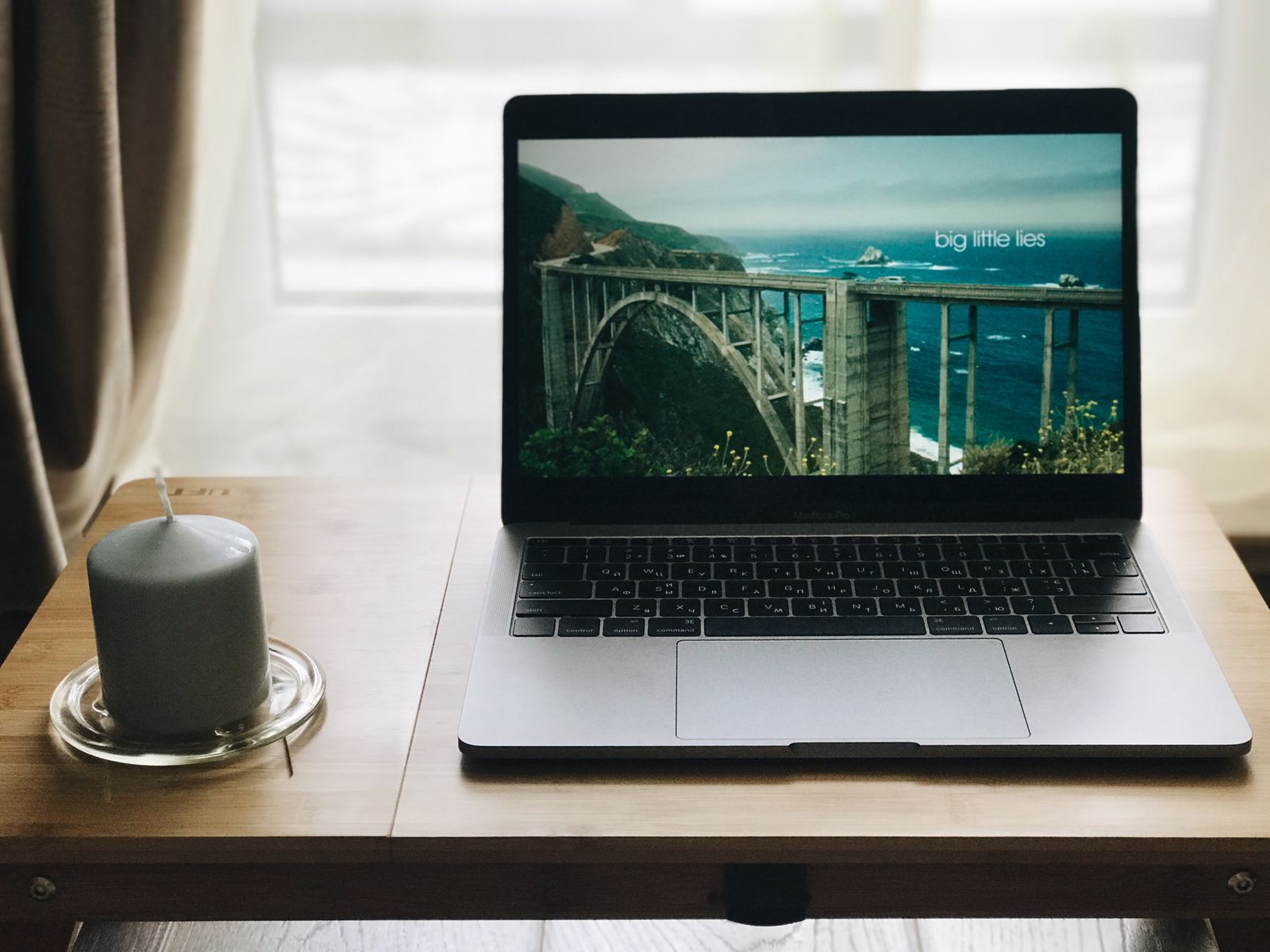 If you are a fan, you may know that the Big Little Lies season 2 is about to end. The first one was a true revelation for me: gorgeous landscapes of Monterey, professional production, and of course, amazing screenwriting. I liked the first season so much. The idea of increasing awareness of domestic violence, stress, and pressure in kids and other mental issues is right on time, I think.

I always look at the esthetic side of the series production. So Big Little Lies impressed me both with the ambient and soft atmosphere and the fantastic play of the actors. I noticed one thing that I liked the most about the emotional side of the show: when something dramatic happens, the waves crashing and ocean storm are shown on the screen instead of the violent act itself. I think such interruptions imply the subtle similarity between human emotions and nature in its wild and pristine state.

The Monterey five (that’s how five main characters are called in the second season) all have deep and interesting personalities. I’m going to explain what I think about each of the main characters:

Madeline. Madeline is the best example of a strong and persistent woman who knows what she wants from life. That’s what we see at the beginning. But soon we find out the real Madeline – vulnerable, confused and lost the person who has always been insecure. That’s what she tells us about herself:

Maybe it’s some unconscious, preemptive thing where I want to be the destroyer, not the destroyer…I must have low self-esteem, or I fucking hate myself or something because look what I’ve done.

Although it often seems like there are a lot of Madeline, I like the character and, mainly, how Reese Witherspoon portrays her.

Celeste. Kind and thoughtful, Celeste has had a fair share of abuse and violence in her marriage. She suffered from the destructive nature of love. Celeste isn’t able to heal after being mistreated by the man she loved. Though, she doesn’t try to forget him and experience sort of Stockholm syndrome. Celeste is so complex, but I see that she hides her strength inside.

Bonnie. Bonnie is more soulful in the second season. Once portrayed like a live-free and content woman, Bonnie turns to be concerned and deeply depressed about what Monterey five did to Perry, Celeste’s husband. Failing in her attempts to find poise, Bonnie loses the connection with her husband and estrange herself from family and friends.

Jane. If you look at the Monterey women at the beginning, you’ll soon realize that Jane is the odd one out. She is not wearing hills and fancy earrings to accessorize her look. She is calm and doesn’t bother to boast about the talents of her kid. She is reluctant to these lavish costume parties. That’s why she is the protagonist you love from the very beginning.

Jane is very soft, caring and protective. She loves her little son and gives him all opportunities for a better future. Hiding her fears inside, Jane tries to protect her kid from the dark secrets and mistakes of her past.

Renata. Self-made, straightforward and intense. Rich and spoiled, Renata isn’t ashamed saying that she can’t live another way except being wealthy and powerful. And losing all that power built on influence and money is like the end of the world to her. The best explanation of Renata's nature is given by therapist in episode 3 of the second season: "Something’s going on with you, and it has been for a long time".

Mary Louise. I think that all viewers are supposed to hate this woman. And I don’t like her. Incredibly talented Meryl Streep did a great job showing how controversial Mary Louise is. On one side I feel sorry for her loss and broken life (because she lost two sons). And I can imagine how a mother blinded by emotion to her forever gone children may feel like.

On the other hand, Mary Louise finds pleasure in showing people their flaws and mistakes. She is like a spider, weaving the web and capturing those who didn’t manage to find out about her real intentions. Mary Louise is a very ominous character, and we can expect something huge happening in the end.

Big Little Lies tell us that everyone is fighting their own battle. We all live with other people near us, and even if they’re the closest family members you can’t escape drama. It’s evident that Madeline is driven by her insecurity and low self-esteem, Celeste is struggling from PTSD and the inability to fall out of love with her tormentor. Bonnie is troubled by destructing guilt, while Jane just wants to keep her son safe and teach him not to be like his father. Renata suffers from trying to be too perfect and successful. And Mary Louise… she’s indeed missing her son, which makes her do terrible things.

Big Little Lies is a very emotionally deep show. It proves that no amount of power, money, and success can guarantee a calm and content life. The lie is going to ruin that all. And the best thing we can do is to be as open, honest and faithful as we can.